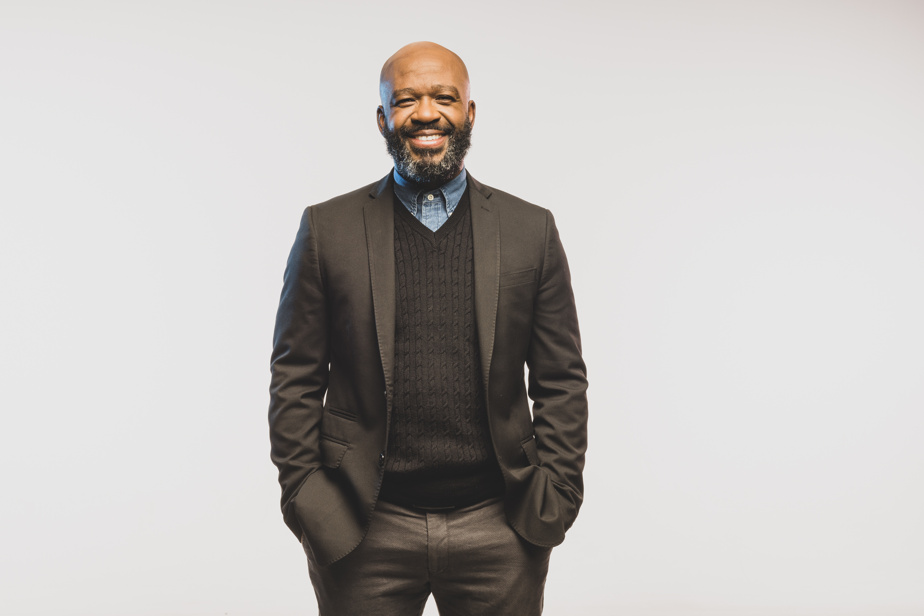 “There are the so-called ‘influencers’, who sell their name and image to the highest bidders on social media, like modern sandwich men. And there are the real influencers. Those who have a positive effect on society, who inspire, who encourage betterment, who use their role and reputation to collectively lift us up,” said La Presse vice-president of information and associate publisher François Cardinal. Here are the 15 true influencers of Quebec, those, more or less known, who exert a positive and lasting influence around them. 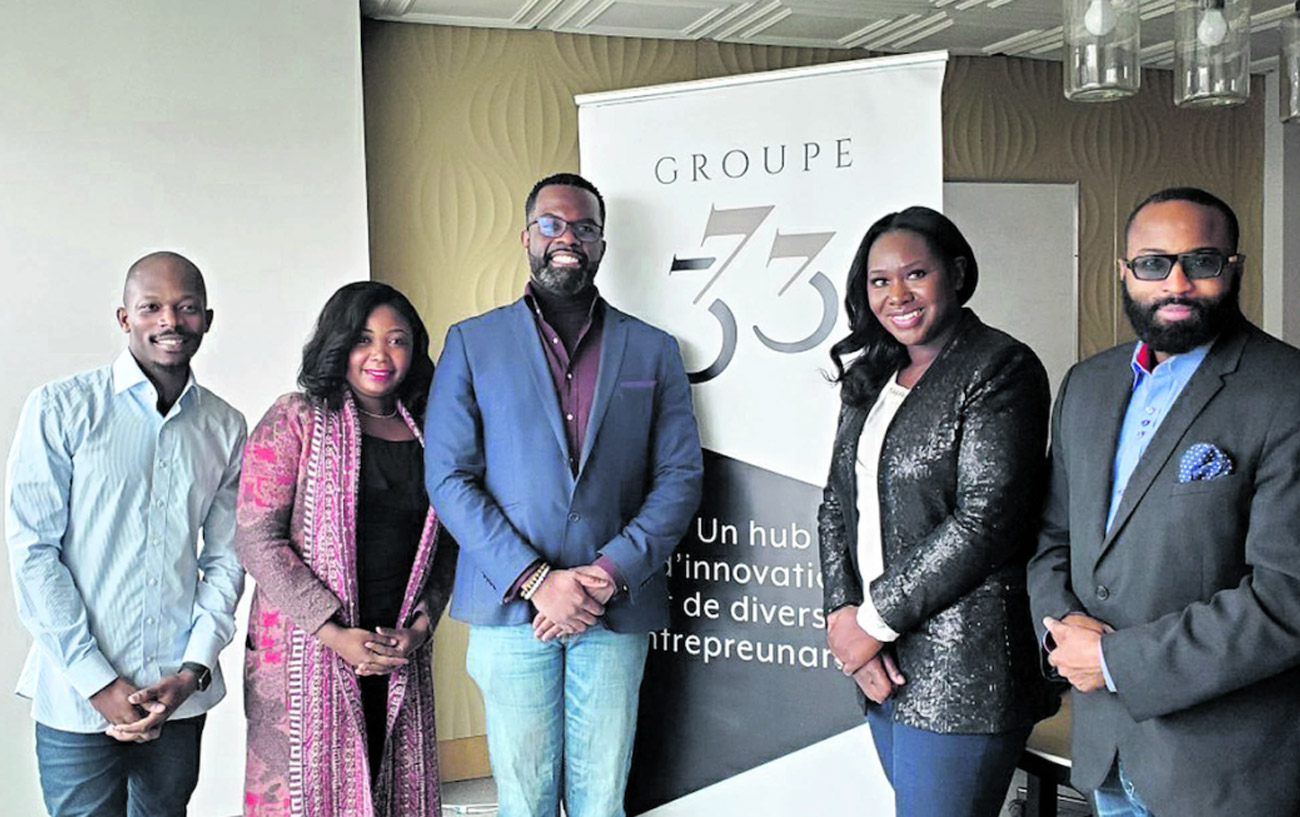 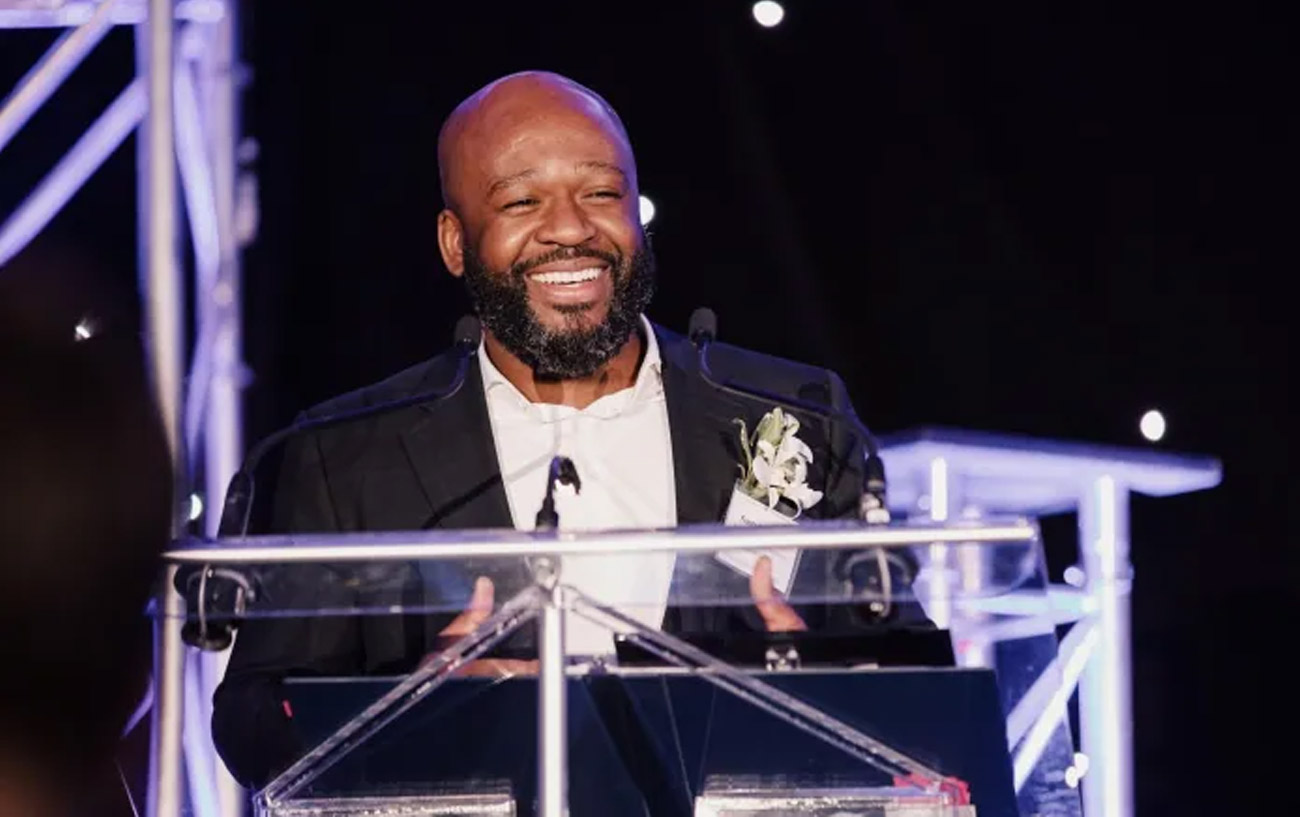 CBC News, This entrepreneur wants to level the playing field for people of colour

CBC Quebec is highlighting people from the province’s Black communities who are giving back, i 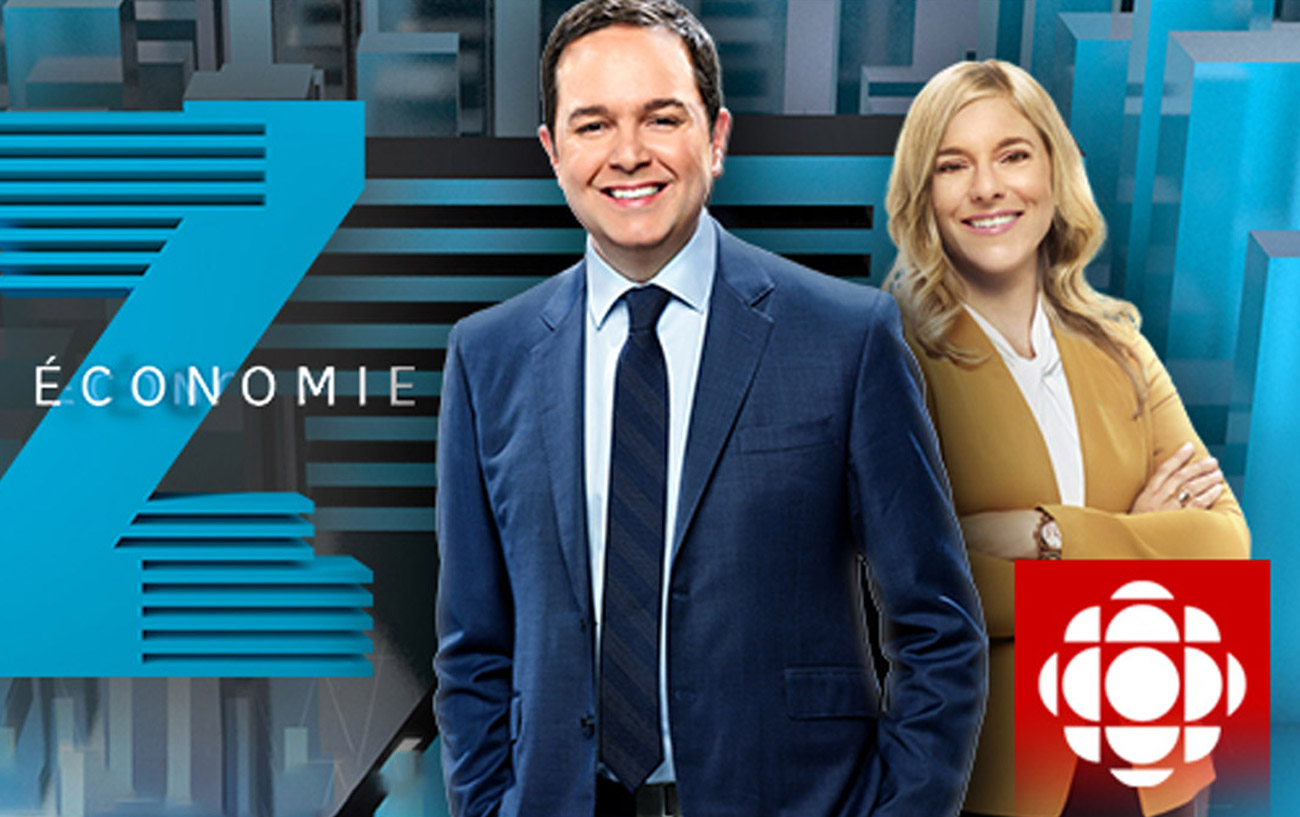 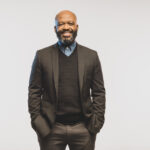 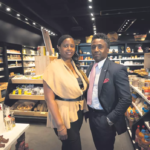 Le Droit | Mentoring for business people with an immigrant background 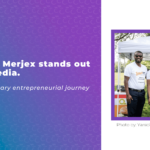 Aliments Merjex stands out in the media